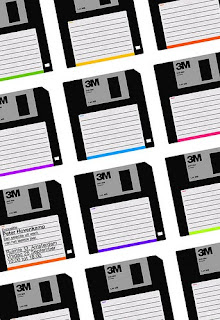 thanks to J.Kleyn for the photo via flickr
Posted by Tim Hughes at 14:46

I think the Economist article has failed to mention one major source for the overwhelming amount of data, which is the social media. The number of Blog Posts, Twitter twits, etc. about any subject is overwhelming.
Mining that information is very difficult, and the amount of time business people are spending on following their industry and their competitors may prove to be spiraling out of control.

I've been reading your blog for a while, but since this is the first time I'm responding, I guess this is a good opportunity to complement you on a great blog.

@Erez - thanks for the comment and feedback. I agree with you. It is relatively easy now for a customer care agent to track most of the mentions of a compay on twiiter, facebook etc. Only a matter of time before we can no longer manually track the quantity of data on social networks.