2012 Predictions: the BOOT has good news and bad news. Part 1 - the recovery 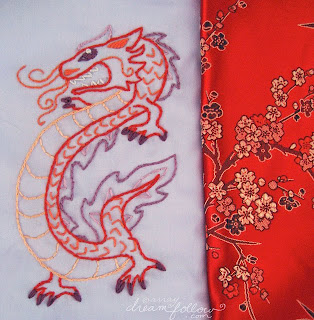 2011. 2011. 2011. I have to type it three times, to remind myself how big year it was. So big, it has taken me almost a month to get over the end of it and publish my predictions for 2012. I turned 40, which makes me about 100 in Internet years. I started a new job and launched a new business. Meanwhile the online travel world ignored my aging and changing - it just kept powering on. Smashing through a world economy that can’t decide if it is in boom or bust. But what of 2012? Here is what a 40 year BOOT thinks will happen in 2012. There are three exciting things about 2012: the promise of economic recovery, the promise of the mobile web and the promise of social media growth. Like all wizened old grouches, I have good news and bad news about these three promises. And.. like those aging bloggers who are writing less than they used to I have split these predictions into 3 parts.

Part 1 - The promise of recovery

The Good news - another wave of online demand is coming online

Next year will mark the year that everyone born in 1994 turns 18. This is more insightful that it sounds. It is significant because 1994 marks the year the world wide web was born, meaning 2012 is the year the first true 100% internet generation comes of age.

By coming of age they become economic entities that get jobs and make their own decisions on where to spend money and when to go on holidays. This generation and those three to five years older than them will fuel another burst of growth in online travel spending.

Combined with the growth of middle classes in China and India, 2012 will see a greater shift in offline to online than we saw in 2011. I predict products will continue emerge/grow online to catch this wave (ie P2P travel such as Airbnb).

2012 will not deliver the economic growth and renewal that has been hoped and predicted. As a result we will see a general drop in travel demand even as online share increases.

This drop will not be as bad as – but will be a reminder of – the declines in 2008/9. I expect this to drive a drop in travel supply prices (hotel, air, cruise).

Unfortunately I predict that we will see some further announcements by suppliers in the areas of bankruptcy, closing of brands and disbanding of joint ventures.

It will however give deals a big push – both for dedicated deals sites and for the general online travel agent market. Watch the deal market and businesses grow (even if we lose some players along the way).

Great Blog!! That was amazing. Your thought processing is wonderful. The way you tell the thing is awesome. You are really a master.